Keith R. Mitnik was born in Eustis, Florida in 1959. He graduated from Eustis High School in 1977, and from UCF Magna Cum Laude in 1981 with a degree in Allied Legal Services. He graduated from FSU Law School with honors in 1984. Upon graduation he was selected to train under one of the premier Trial Attorneys in Central Florida. Within two years he was named a partner by his mentor. He remained in the firm of Robertson, Williams, Mitnik and McDonald until 1992, when he formed The Law Firm of Peed and Mitnik. In 1997 he joined the Law Firm of Morgan & Morgan and is now one of the owners.

Mr. Mitnik is Senior Trial Lawyer for Morgan & Morgan, and is designated to assist other members of the firm on their trials. As a result, he tries a large number of cases every year.

He has handled many high-profile cases and has been interviewed by Mike Wallace on 60 Minutes. Over the years, his list of clients has included judges, elected officials, law firms, and world-famous musicians. He has handled such high-profile cases as the suit against Britney Spears by her former manager; the suit by the Backstreet Boys against their former manager; the suit by Harlem Globetrotters legends, including Curly Neal and Meadowlark Lemon, against The Harlem Globetrotters; the civil suit against Casey Anthony; and the “Tailwind” case against CNN and Time Magazine (one of the leading defamation cases of the last decade). He has been honored as a member of the Florida Legal Elite, Florida’s “Super Lawyers,” Best Lawyers in America (2013 Lawyers of the Year), and Martindale’s Bar Registry of Preeminent Lawyers.

He is a frequent seminar presenter for plaintiffs’ lawyers in Florida and across the country, sharing his cutting edge lawsuit strategies.

How Keith Mitnik Got into Law 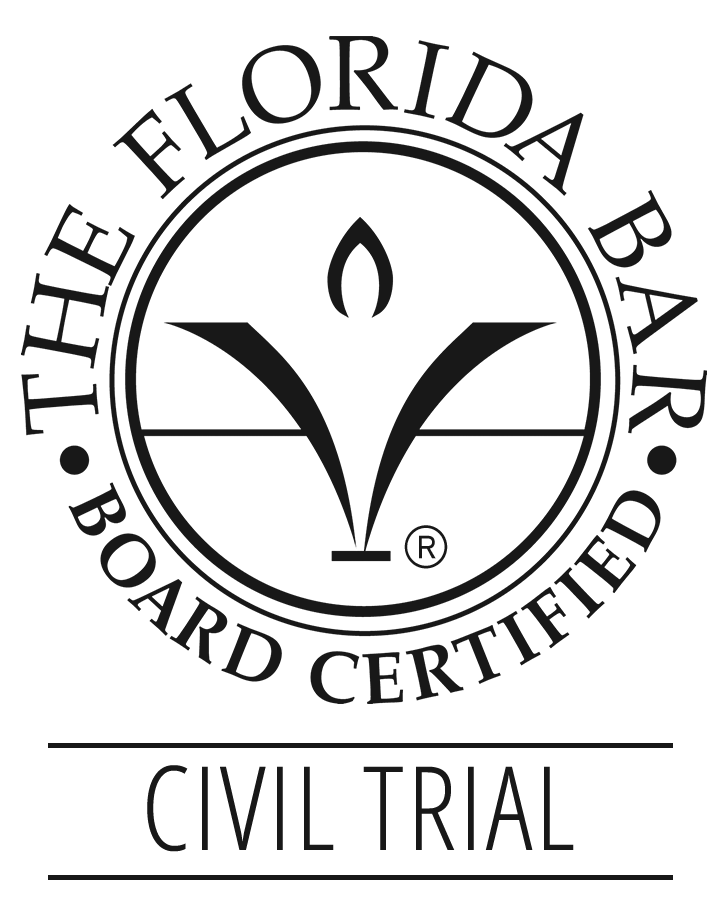 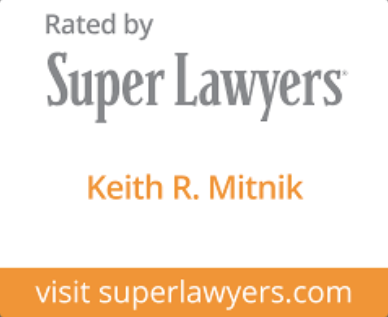 How to Foil Their Plans to Spoil Your Case